There are a lot of gift guides out there with a lot of cheap little knickknacks that are way better for stocking stuffing than actual gifts. So stay with us as we are going to show you the best gifts for gamers in the 2023 holiday season. 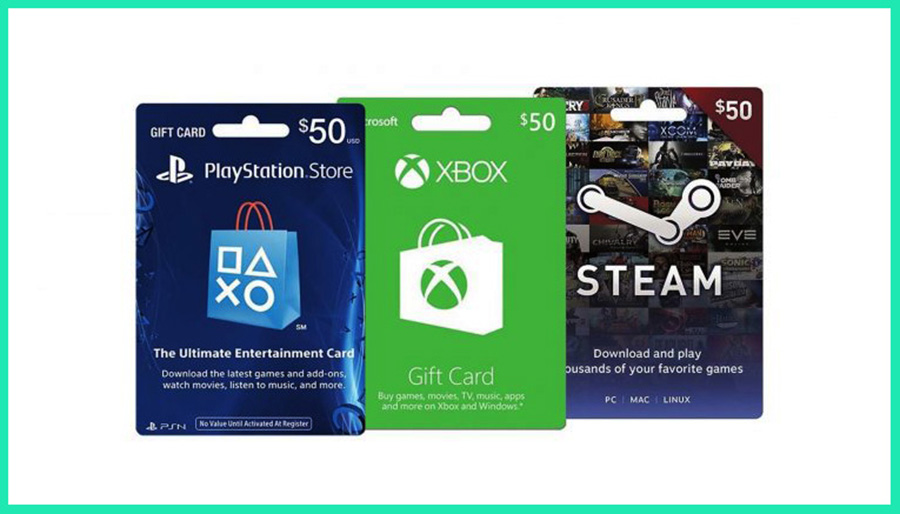 Starting off at number 10, this is always a nice easy gift but you can always pick up some gift cards. There are Xbox, Nintendo, and PlayStation cards you can get so whoever you are buying them for can pick up whatever games.

There is also a steam gift card too for those PC players or you can get game-specific currencies because it’s 2023 and that is a thing you can do now. We are sure some silver and destiny too or for an IV box would be much appreciated. If they play those games, any sort of gift card is always a safe bet you really can’t go wrong there. 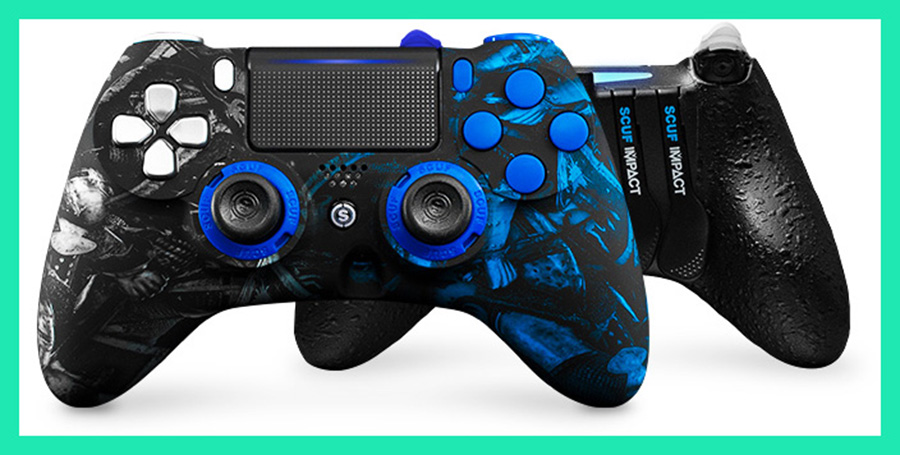 A custom controller is also a really thoughtful gift as well. Customizing a controller to suit the person you’re gifting and making it a one-of-a-kind thing specifically tailored to them is a really cool idea. Third services like scuff gaming and modded zone go all out with customizing and if you’re buying one for an Xbox or a PC player, you can always customize a controller.

Right through the Xbox design lab, there might not be as many options but at least you know you’re getting an official Xbox controller right from Xbox. There are some fun options in terms of colors you can even write their Gamertag on the controller. If you want, you can theme it around a sports team or a certain game. There are a few different options there for you to make it special for that certain someone. 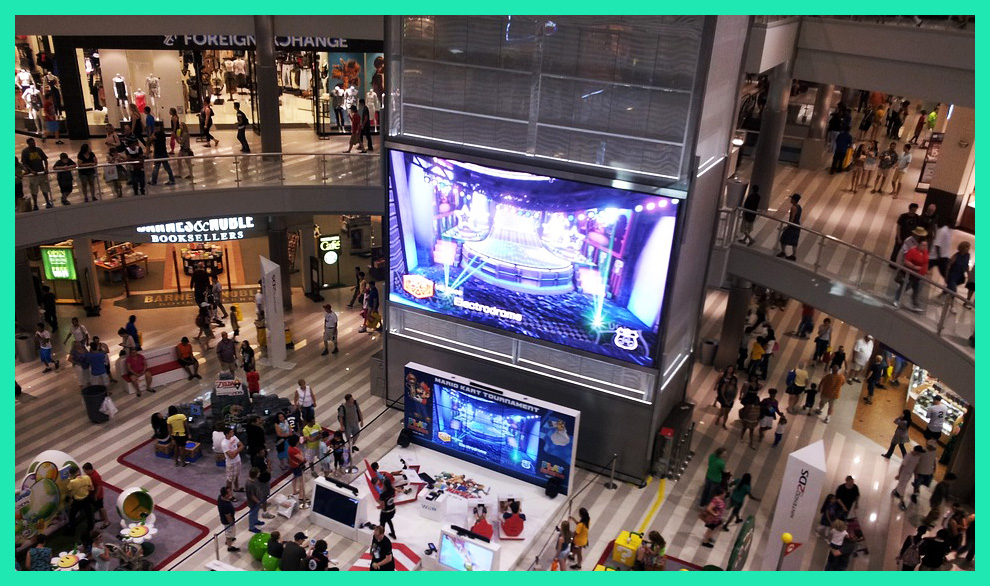 If you love games odds, you will love going to a gaming-related event. Making tickets to something like that is an excellent option. If we had to recommend one, it would be Pax. If you’ve never been, it will be an eye-opening event just filled with like-minded passionate people all there for the same reason. You get panels and game demos. On top of it all, you can also offer something like E3, Gamescom, or any other local thing depending on your locale.

Outside the conventions though, there have been a bunch of Touring Orchestra events playing music for games like never solid Kingdom Hearts Zelda, etc., and all of which are fun interesting nights out just enjoying a shared love of games with other people and we highly recommend it.

Check it Out Here

The next gift idea we have is really cool. This is the Arcade1Up cabinet which is a cool little mini arcade cabinet about half the size of an actual one. There are five different cabinets you can get with each having 3-4 games on it. There is a centipede cabinet that has centipede Millipede Missile Command Crystal Castles, and the Midway Rampage Cabinet with rampage defender Gauss and gauntlet.

It is solid, simple and it gets the job done very well. The standard Yeti is still good and you are able to find sales on it a lot, especially during the holiday season but the new hotness for 2023 is the Yeti Nano.

The Yeti Nano is basically a mini version of its older brother. It lacks a few features with sounds almost identical is capable of recording in 24-bit audio and what few features it does lack it makes up for being so much smaller and sleeker than its older counterpart and it comes in at a sub $100 price point. 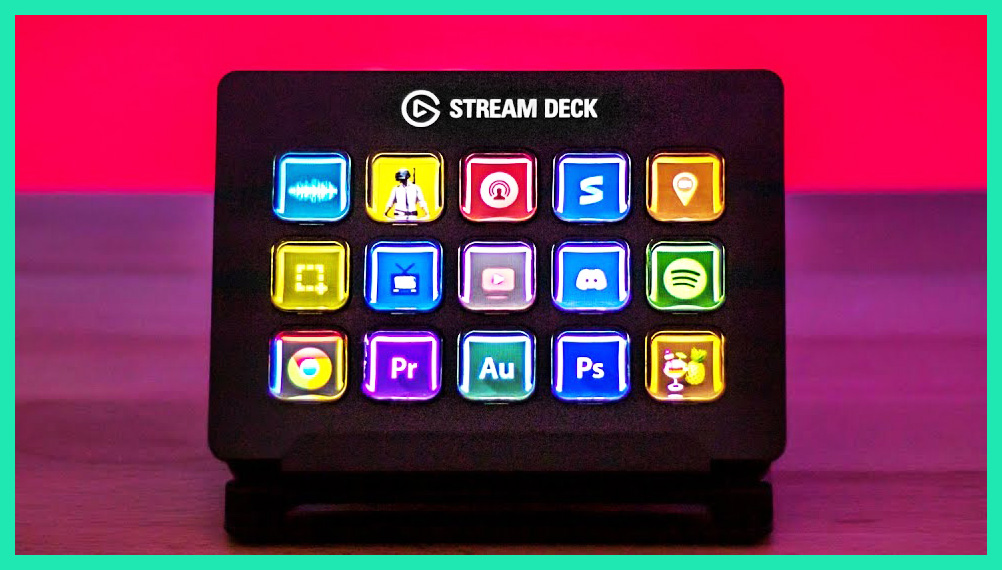 At number five, we have the Elgato Stream Deck. This is a great gift if your friend or family member is a streamer but it’s also a good gift if they aren’t for streamers. In our opinion, this must be able to change scenes, go live modulate, your voice spin, a prize wheel, and other stuff. The push of a button is great having it already at your fingertips is amazing and it makes streaming so much easier.

But if you don’t stream, this actually makes a really good macro pad you can set up a hotkey to mute your mic and discord change audio output sources hotkey discord emotes, or even control your Philips hue lights using it. Honestly, the possibilities are kind of endless and the stream duck also stores a ton of different buttons and folders so you can really pack this thing out. 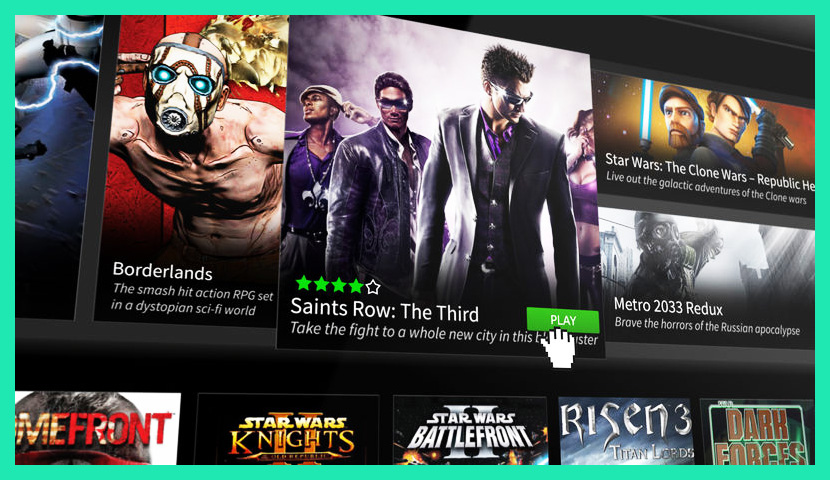 Coming in at number four, there’s so much talk about game services and marketplaces but the truth of the matter is there are so many good gaming subscription services as we get closer to the real Netflix for gamers type future.

If you’re an Xbox gamer, Xbox Game Pass might be the best value in gaming right now. They are constantly adding games and you just download into your library and play them like anything else.

PlayStation has the PS Now Service which recently started allowing downloads for a lot of titles so it is almost on par with Xbox games past but not quite.

GeForce now just keeps getting better and better but is a pure streaming option built for PC games that is a decent option even though you cannot download it.

Discord Nitro gets you a ton of really cool Triple-A and Indie games for free with your subscription so that is a dope choice as well.

Now GeForce and Discord Nitro don’t really have gifting options so you have to be creative on that and giving someone cash or something still is always a thought that counts. 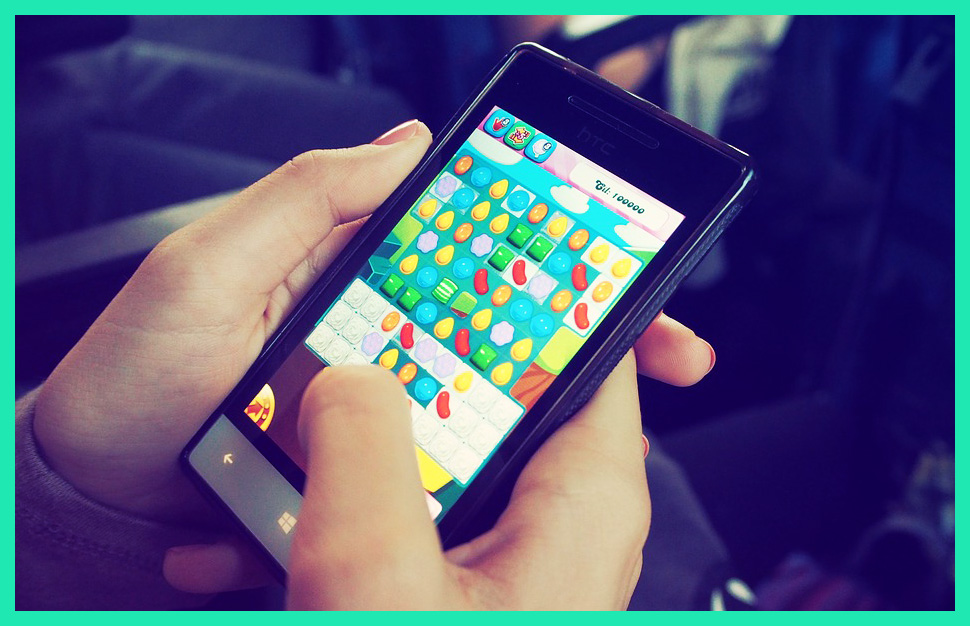 This gift is for someone that really wants to live that gaming lifestyle. The Razor Phone 2 came out this year along with the Asus ROG phone.

The Razor phone is rocking at 2560×1440 120 Hz display so playing games and navigating menus looks buttery smooth. It also has a Qualcomm Snapdragon 845 processor. It has dual front-facing Dolby Atmos speakers, an IP67 water-resistance wireless charging, and also has an RGB Razer logo on the back.

This Asus ROG phone comes with a 90 Hz 2160×1080 display, Qualcomm Snapdragon 845 processor, dual front-facing speakers, and a side-mounted port so you can charge your phone and still play games at the same time which is really cool. It also has what they call air triggers which are touch sensors on the side of the phone that access triggers like you will have on a controller.

Obviously, there is way more to these phones but if you feel like getting someone a ridiculous phone with RGB then look no further. 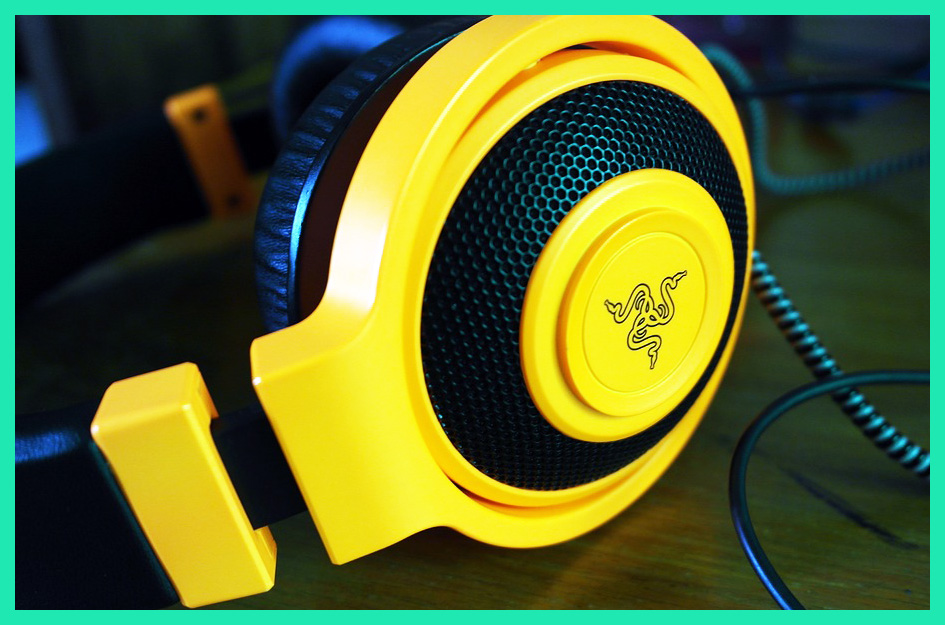 Headsets are always a good gift idea. If you play a lot of games with friends primarily playing PC or in a household with people, every gamer should have a nice headset.

Personally, we like the HyperX Cloud II. They are extremely comfy and fit on the big head very nicely. They also sound very nice.

The A10 headsets are good if you are looking to save some money. They retail for about 60 bucks and also have a mic you can flip up which also mutes it which is a nice little design choice that we really appreciate.

Then there are A40 headsets if you like and spend a little bit more money, these are definitely higher quality and are build for sound and come with external mixing.

If you really want to drop some money, you can get the Razer Nari Ultimate which is Wireless and also has the new Razer hyper sense technology which is like haptic feedback but in headphones that are supposed to help with an immersion or help give you a really big headache.

Finally, at number one, this seems pretty basic, pretty easy but if you really love that friend or family member that you are shopping for, why not just get them a brand new console? Whether it can be a console they didn’t get around to picking up or maybe you just want to give someone who doesn’t play games, the amazing gift of video games, either way, no matter who it is.

We are sure it will go greatly appreciated whether you get them a PS4, Xbox One, or Nintendo. This was a great year for the triple-a title, indie games, and everything in between. So whoever is on the receiving end of this gift is going to have more than enough games to play also just how cool are video games.

In general, there is a better gift maybe you like cold hard cash but you get what we are saying and those are the 10 best holiday gifts that we recommend. We want to hear from you so meet us down in the comments and let us know what you have picked up on this list. You may also like to check top-quality cushioned running shoes.